Trang chủ / About Us

Fushan Technology Vietnam is proud to be a factory of
Foxconn - a world’s leading corporation in manufacturing
electronic components, telecommunications equipments
and computers.

Entering service in 2013, the factory was formerly known as
Nokia feature phone site, with a total value of investment
of more than 300 million dollars and the construction scale
of 17ha.

In 2014, the factory was owned by Microsoft - a largest soft-
ware company in the world, and became the unique facto
ry of Microsoft in producing feature phone & smart phone
in the world.

In 2016, Fushan officially became a part of of Foxconn
Group. Inheriting the most modern infrastructure in Viet
nam, along with effective management systems from
Nokia and Microsoft, Fushan continues to focus on technol
ogy solutions to expand production scale and diversify
products.

Mission: “To continuously strive for the strongest Balance among Cost, Delivery, and Quality while restlessly empowering our People to achieve their best.“

The working environment is considered as a core factor in retaining and motivating employees. Therefore, FTV is committed to actively promoting the creation of the best working environment, supporting and increasing productivity. Several activities to engage employees and develop the positive energy at the factory can be mentioned as teambuilding activities which occur twice bi-quarterly (for IDLs); or events to celebrate special holidays (year-end party, children's day festival, mid-autumn festival ...), or meetings to share information, to express the understanding and empathy between employees and their managers such as skip level lunch, coffee talk, all hand; training and development activities to enhance employees' knowledge and skills; or clubs where colleagues can share their passions, develop the co-working relationship and acquire new abilities such as Toastmaster club, Football club, Athletics club, etc. In addition to that, being a good working environment means having democracy and two-way communication between managers and employees. Join the FTV family to discover more about the colorful working culture here, which is also known as one of the most beautiful factories in Vietnam. 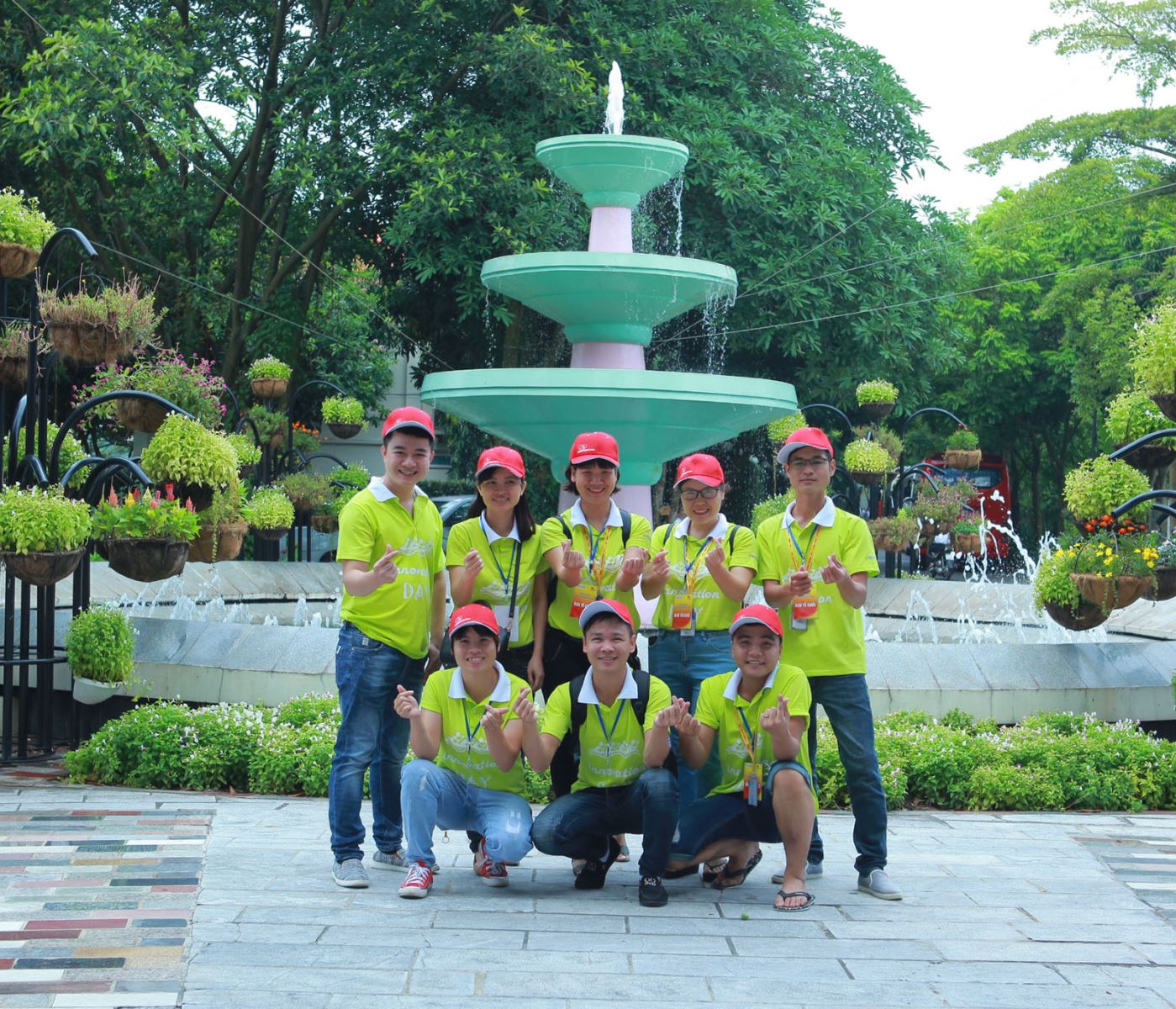 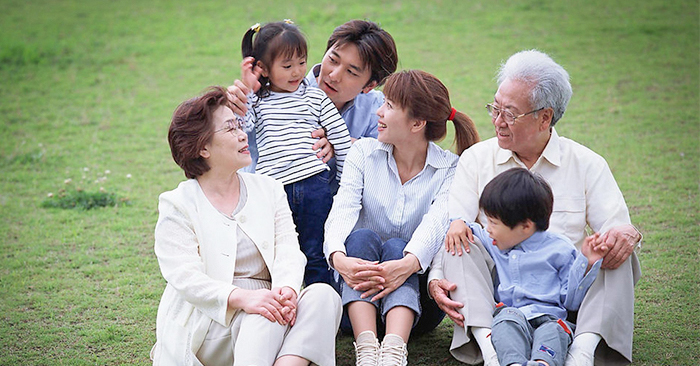 FTV’s pay-for-performance philosophy fosters an environment that rewards employees for doing their best work to drive business results. FTV always cares about the creation of more benefits to employees. The success of the company is always together with where employees feel most comfortable and ready to work and contribute. This is a long-term commitment of the factory toward its employees.